Kit Harington talks about life after Game Of Thrones 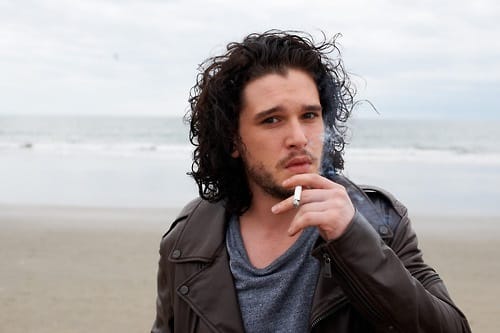 Kit Harington at his 30 is a star of one role, that is why the actor is eager for roles, different and unexpected. The British star said he is not always going ‘to play swords and horses’, so the most interesting role is waiting for him.

Kit Harington signed up to shoot the pilot for a promising new television fantasy series, Game Of Thrones, playing a moody young northerner called Jon Snow. It was his first screen role, nobody expected the Thronesmania and millions of fans around the globe.

Kit explains and added that it was HBO, and everyone understood that it was American TV, so it looked like a huge deal.

Harington is now about to go to work on the show’s final season, for reasons both personal and professional, the actor thinks the show is ending at the perfect time.

“I wouldn’t have wanted to go on for another year, but if it had finished last year, it wouldn’t have felt long enough. Maybe the most special year was the first. We weren’t being recognised in the street, we didn’t know what we were doing, we were having a great time,”

Despite the fame and popularity, Kit Harington confessed that makes him moody. Kit and his girlfriend Rose prefer never do a photo together. According to Kit, such forced photosets makes their relationship feel like puppets.