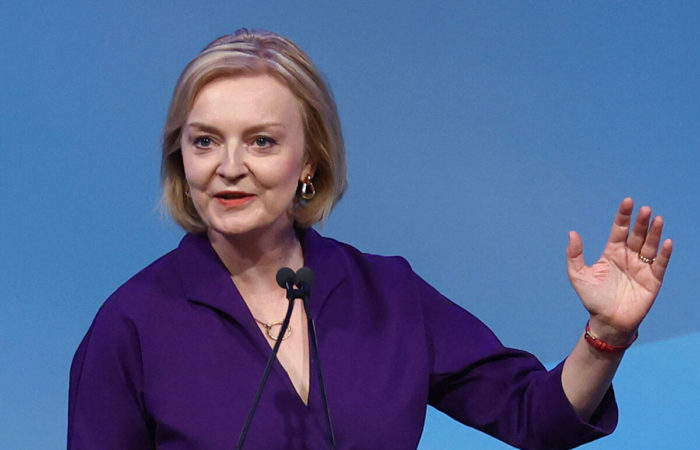 British Prime Minister Liz Truss’s historic gamble to cut taxes without regard to the world situation is starting to fall apart.

Analysts thought that Truss, which is trying to change the economic situation in the country with new measures without taking into account the current situation in the world, could lead to a crisis in the pound sterling.

According to the agency, tax cuts in the next five years will cost the budget £161bn. And the continuation of the energy guarantee policy will increase this amount by another £60bn in the next six months.

The publication added that Truss is trying to show with his actions that he can help the UK get through the energy crisis.

On September 23, it was reported that the UK’s poorest households risk spending nearly half of their disposable income on gas and electricity bills this winter, despite government guarantees on energy prices.