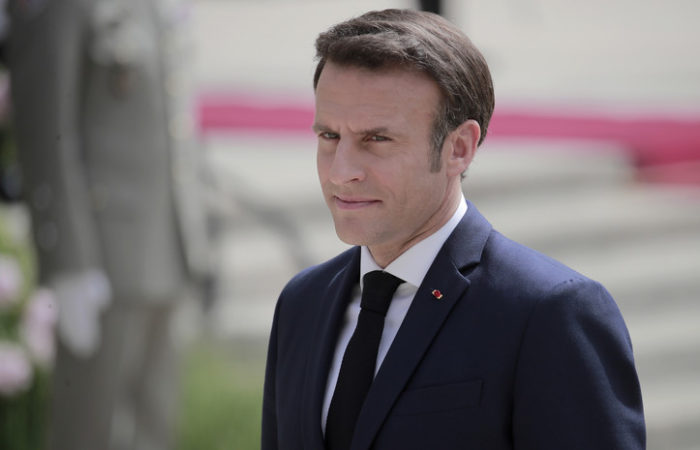 The total duration of telephone conversations held over the past six months by the presidents of France and Russia amounted to 100 hours. French leader Emmanuel Macron said this on Friday in an interview with the regional press.

“The situation in Ukraine is really complicated, which is why I have devoted so much time and energy to it,” Macron said. According to him, “it is already difficult to count how many conversations have taken place with Russian President Vladimir Putin since December.” “We talked for at least a hundred hours,” the president said.

⠀
He added that he did not make a secret of these negotiations and conducted them at the request of Ukrainian President Volodymyr Zelensky.

“Russia cannot be humiliated,” Macron said. “When hostilities stop one day, we can pave the way to a way out of the crisis through diplomacy.” “I am convinced that France should play the role of mediator,” Macron said.