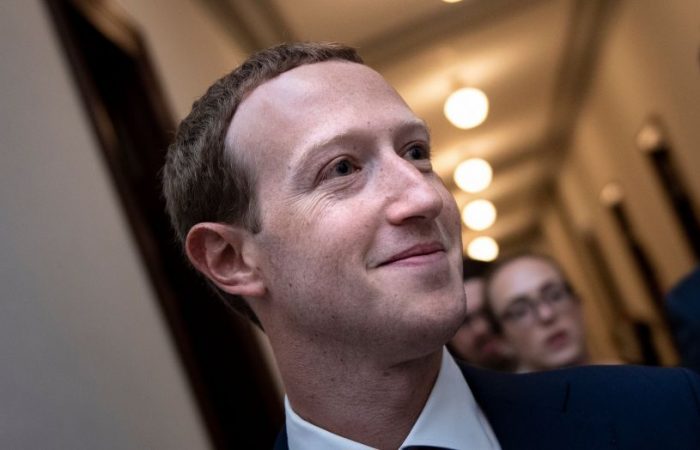 Mark Zuckerberg’s visit to the White House is a scoop. As Axios has learned, Facebook CEO held an unannounced meeting with Donald Trump during his visit to Washington on Thursday. Zuckerberg is trying to engage with Washington at a time when pressure on his social network is rising globally from regulators and legislators.

Zuckerberg’s stop in the White House really matters, taking into account Facebook current position. The social network is under pressure from regulators and lawmakers on privacy and other issues, so, Mark Zuckerberg decided to turn to personal diplomacy with the president.

According to a spokesperson for Sen. Mark Warner (D-Va.), who organized the dinner, said Warner had released a white paper addressing potential approaches for addressing such challenges, noting that he had introduced several bills to regulate social media platforms including Facebook.

Thursday visit to the White House was Mark’s first visit to D.C. since he testified before Congress last April. Prior to talking to President Trump, Facebook CEO also had dinner with senators on Wednesday and held a number of meetings on Capitol Hill.

A Facebook spokesman told Axios: “Mark is in Washington, D.C., meeting with policymakers to hear their concerns and talk about future internet regulation. He also had a good, constructive meeting with President Trump at the White House today.»