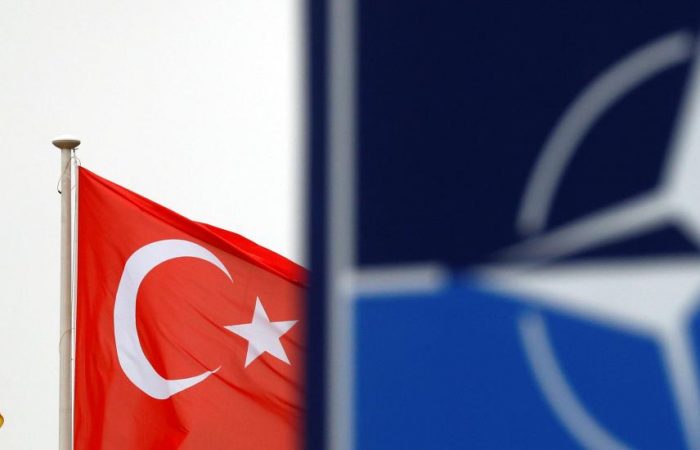 NATO has no intensions to supply Turkey with military troops or equipment despite the idea of collective defence, TASS reported.

On Monday, NATO diplomat said that Turkey is aware of its position, which is why Ankara has not tried to initiate Alliance consultations on the matter.

“NATO countries will not support the invocation of Article 5 over the death of Turkish troops in Idlib in early February,” NATO said.

The diplomat emphasised that not all NATO members shared Turkey’s goals in Syria and Libya. The issue of providing military support to Turkey had not been raised at a meeting of NATO defence ministers on 12-13 February, reported Tass.

As the UN report, over the decade of the Syrian war, 800,000 people have been displaced, every six was a kid. Moreover, the figure looks set to rise because of non-stop battles in the northwestern part of Syria.