NATO wants to rally the members of the alliance, said a Turkish retired general. 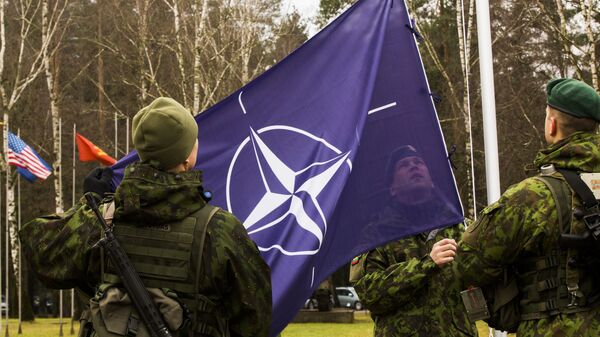 With the help of exercises, NATO is trying to rally the disunited ranks of the alliance member countries, there is no talk of a desire to achieve de-escalation, retired Turkish general Bayazid Karatas told.

Earlier on Tuesday, NATO Secretary General Jens Stoltenberg said the alliance would soon conduct planned exercises on nuclear deterrence forces, he believes that this is the way to prevent escalation.

“From the very beginning of the conflict, NATO and the West have acted in such a way that this leads to an escalation of the conflict and turning it into a larger war. Similarly, the goal of the upcoming exercises is not nuclear deterrence, but on the contrary, they give the impression that they are intensifying the escalation and expanding the conflict, thus in such a way that there is no solution to the crisis,” Karatas said.

In his opinion, NATO exercises are aimed “to show the unity of the West against the Russian Federation.”

⠀
Karatash believes that Stoltenberg’s statement can be interpreted as follows: “this is a plan by the United States and the alliance to once again rally the ranks of the West with the help of military exercises.” He noted that the conflict will not end if the Russian Federation and Ukraine constantly exchange reactions to certain episodes of escalation, the West will also suffer from a prolonged crisis.