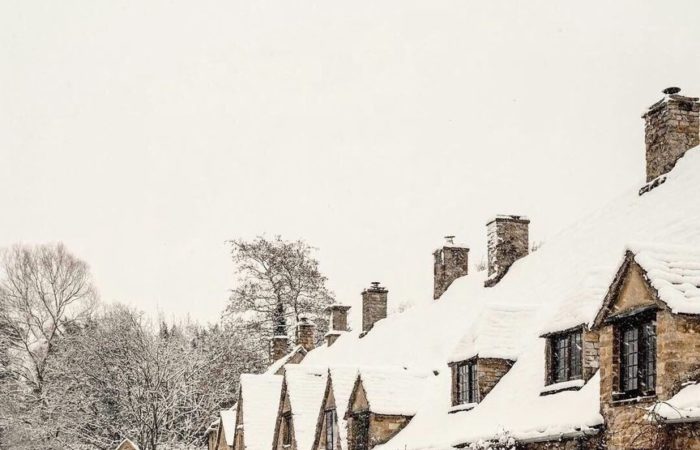 About 23% of UK residents will give up heating in the winter due to skyrocketing electricity prices. This was shown by the survey of the consulting company The Savanta ComRes, conducted in the period from 29 to 30 July with the participation of 2 thousand respondents.

According to a study, one in seven Britons intends to save on heating their home. At the same time, every tenth respondent said that he would take a loan to pay off bills for heat supply.

“This is a national scandal when parents have to choose between heating their homes and food for their children. People are making tough decisions because the government has not been able to help them. It’s time to tax the multibillion-dollar profits of oil and gas companies and use this money to save British families “, – said the representative of the office of the party “Liberal Democrats” Christine Jardine.

⠀
In March, the London-based Center for Economic and Business Research published a report warning that the UK was at risk of facing the worst drop in living standards since the 1950s. The United Kingdom’s Gas and Electricity Markets Authority (Ofgem) previously announced that the average annual electricity bill in the United Kingdom would increase by 80% from 1 October to a record £3,549 ($4.2k).

⠀
Analysts at market research firm Cornwall Insight predict that the average annual electricity bill will continue to rise to reach £4,600 ($5,400) in January. In this scenario, two-thirds of households will face so-called fuel poverty, when utility bills equal or exceed 10% of income.