No explosives were found on board the plane that was detained in New Delhi. 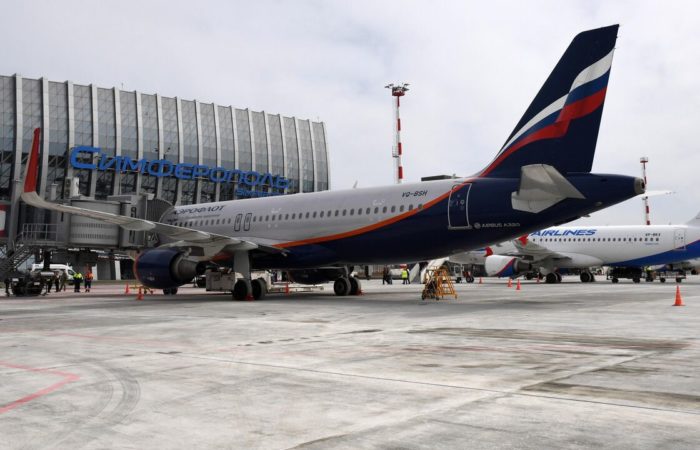 Explosives were not found on board the Aeroflot aircraft detained at the New Delhi airport, the board will fly to Moscow in the afternoon of October 14, the Situation and Crisis Center department of the Russian Foreign Ministry reported on Friday.

Earlier, the Delhi police said that they were inspecting an Aeroflot plane that arrived in the capital of India because of a call about a planted bomb. A total of 386 passengers and 16 crew members were removed from the flight.

“The plane has been searched, explosives have not been found. The return flight to Moscow has been rescheduled for the afternoon of October 14,” the DSCC posted on Twitter.