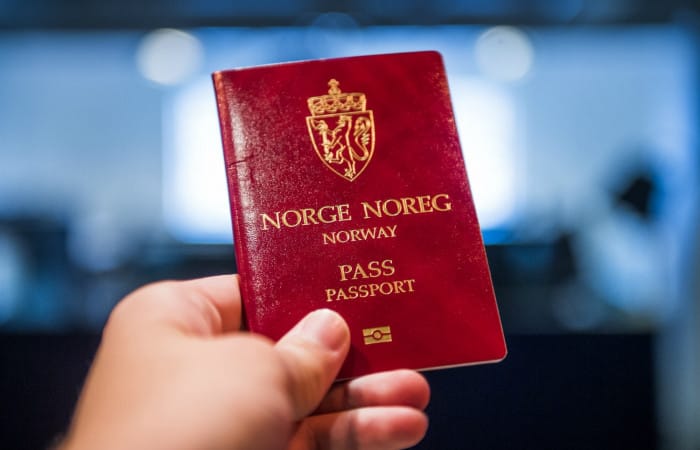 Norway’s parliament has received a bill from the government, that document is allowing Norwegians to have dual citizenship, TheLocal said. The lawmakers believe this bill will help Norwegians to follow developments in a more globalised world.

The new government bill is bringing the country into line with most other countries in Europe, the dual citizenship is a news for Norway. According to Hanne K. Aaberg, Secretary General of Norwegians Worldwide, a dual option is very good news for Norwegians living overseas. If voted through, the bill will allow Norwegians to retain their Norwegian citizenship, even if they become citizens of another country. The same will apply to foreign citizens who wish to become Norwegian.

Surprisingly, but Norway is now the only Nordic country which does not permit dual citizenship, and one of only three countries in Europe, together with Austria and The Netherlands, who do not allow dual citizenship.

“As we allow double citizenship, we are ensuring that Norwegian law follows developments in a more globalised world, with more and more connections to more countries,»

said Jan Tore Sanner, Minister of Knowledge and Integration. He added as well that the regulation today has a number of exceptions. Among other things, over half of those seeking Norwegian citizenship can retain their original citizenship.

In the light of the new bill, it sets up a simple procedure through which Norwegians who have lost their Norwegian citizenship when becoming citizens of another country can reclaim it. So far, citizens of Iraq, Afghanistan, Eritrea and Somalia are permitted to retain their former citizenships even after becoming Norwegian. In other words, a new bill would make it easier to strip citizenship from Norwegian citizens with foreign backgrounds who carry out terror offences.

«The possibility of depriving some people of citizenship could in some cases be crucial to safeguarding our security,»

In fact, the government bill will be debated and voted on in the parliament in the autumn. A new rule, undoubtedly, has great emotional and practical significance for many Norwegian families abroad are heavily affected by the proposed legislative amendment.