Orban called on EU leaders to negotiate on the non-expansion of the Ukrainian conflict. 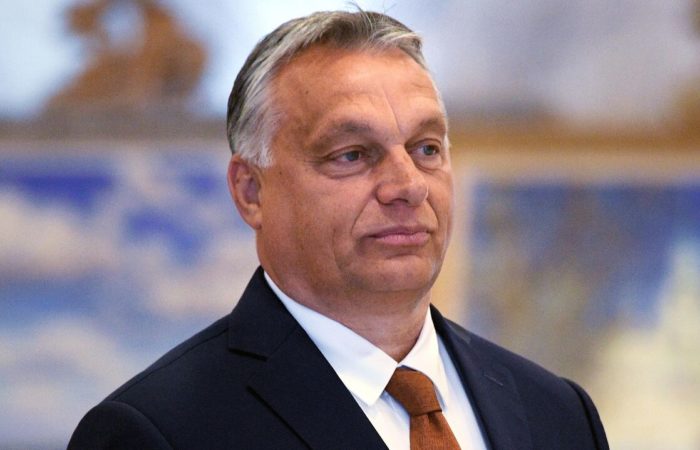 Hungarian Prime Minister Viktor Orban said that he called on the heads of the EU at the summit in Prague to negotiate on the non-expansion of the Ukrainian conflict, and also noted that Budapest defended national interests when adopting the eighth package of anti-Russian sanctions, since they did not affect the energy sector, which is important for Hungary.

“The Prime Ministers’ Summit in Prague has ended. We discussed two burning issues… I defended the Hungarian point of view that the most important thing is peace and non-escalation. At the moment, events are pointing in this direction, but we need a ceasefire and negotiations. I asked the leaders of the largest states of the European Union that everyone try to negotiate so that we prevent the spread of war,” Orban said in a message posted on social networks.

According to him, the second topic at the summit was energy.

“As for the energy sector, all the important Hungarian national goals have been achieved here. We have been released from the points of the eighth package that are painful for us. This package of sanctions does not apply to either gas supplies to Hungary or nuclear power, and even allows Hungary to continue without hindrance build the Paks 2 nuclear power plant. Finally, we called on the European Commission to take immediate action to reduce energy prices after the sanctions led to a huge increase in energy prices across Europe,” Orban said.