Poland sent a note to 50 countries explaining the right to reparations from Germany. 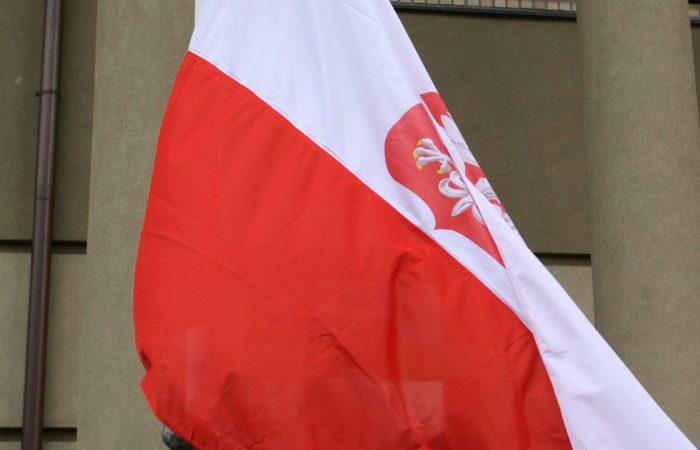 Earlier, the Polish authorities said they were demanding 6.2 trillion złoty (about $1.3 trillion) from Germany in reparations for damages from World War II. In early October, a corresponding note was sent to Germany through the Ministry of Foreign Affairs.

The German government has repeatedly stated that they do not intend to make payments to Poland: in Berlin they believe that they have already paid quite large reparations, and there is no reason to doubt Poland’s refusal of reparations in 1953.

“Until today, the Polish state has not received a response to the official note sent on October 3 to the German Foreign Ministry. In this regard, I want to inform you that we are taking steps to inform our international partners about the legal grounds, about the reasons for sending the note,” Mulyarchik said.

⠀
“We decided that we should inform our partners from the European Union, NATO, as well as the Council of Europe about the Polish position, about the legal, practical and moral grounds for sending our note to the German state. The note was sent to about 50 countries of the European Union, NATO, and also the Council of Europe,” the deputy minister explained.