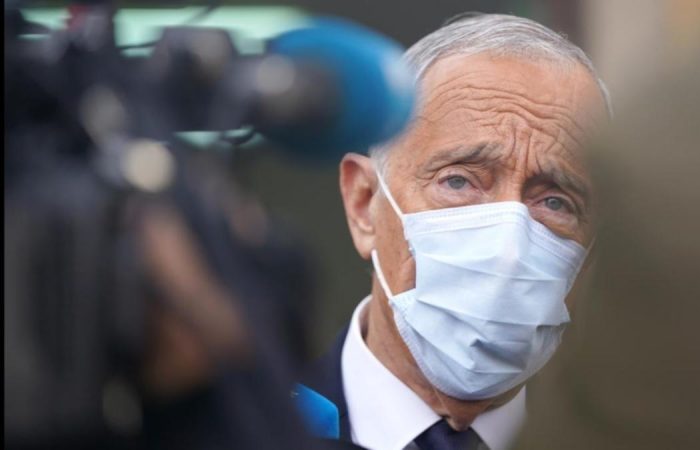 Portuguese health system has reported a daily record of 43,729 COVID-19 infections on Wednesday, stoked by the fast spreading Omicron variant. Despite that, the voters with coronavirus or those in isolation due to exposure to the rampant virus will be allowed to leave home to cast their ballots in a snap election on Jan 30.

Portugal’s Interior Minister Francisca Van Dunem confirmed on Wednesday press conference that quarantined voters should only head to polling stations from 6 p.m. to 7 p.m., urging those not infected to go before that period.

As of mid-January, the EU nation has almost 90% of its 10 million population fully immunized with at least two shots. However, the fast spreading Omicron variant caused a daily record of 43,729 COVID-19 infections on Tuesday. Hospital admissions and mortality remain well below levels seen in the previous peaks.

The recommendation to go to vote is not mandatory. The COVID-infected voters must wear a face mask, keep a social distance and can only leave home to vote, while staff working at polling stations will be given PPE.

“We need a social pact that allows everyone to vote in safety,” said Van Dunem, asking those in isolation not to take public transport to the polling station but walk or use their own vehicle instead.

To keep the health protocol, there would be no designated areas for those with COVID-19 to vote in, and the voters would not be required to show proof of their health status at the polls. In other words, this solution of having a dedicated time period for these people to vote will prevent, not totally, but will minimise the risk of contagion.

In Portugal, the election was called after parliament rejected the minority Socialist government’s budget bill for 2022. Prime Minister Antonio Costa’s party has a comfortable lead in opinion polls but is likely to fall short of a full parliamentary majority. The election campaign is in full swing after Sunday’s kick-off and street rallies draw large crowds, where mask-wearing is optional.