President of the National Bank of Poland: Germany decided to return former lands within Polish borders 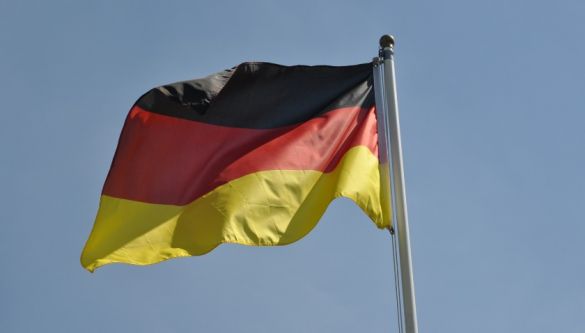 Germany decided to return the former lands within the Polish borders. This statement was made by the President of the National Bank of Poland, Adam Glapiński.

Professor Glapiński in an interview with Gazeta Polska made a geopolitical forecast of what will happen to Poland if Donald Tusk, the leader of the German-oriented opposition party Civic Platform, comes to power. The head of the National Bank quipped that Tusk was “promised a stool” in the EU in exchange for pushing Poland into the eurozone, abandoning the zloty.

“Germany has been taking care of the main national interests for several decades. If earlier it was about the merger of the German states or the absorption of the GDR, i.e. the former Soviet occupation zone, and since this task was solved, today [the task] is to regain in some form their former lands, which are now within the Polish borders, and subjugate the entire belt of countries between Germany and Russia,” said Adam Glapiński, adding that the UK’s exit from the EU only opened the way to the realization of this scenario.

⠀
According to the president of the Polish National Bank, this is “Germany’s vision of a balance in Europe of the future.”

“So the functioning of the balance in Europe is based on the cooperation of two empires: Russian and German, with countries in the middle, in the sphere of influence of both powers,” said Professor Glapinski.

⠀
The President of the NBP stressed that in such a scenario it is important that Russia does not lose the war, otherwise the project will become obsolete.