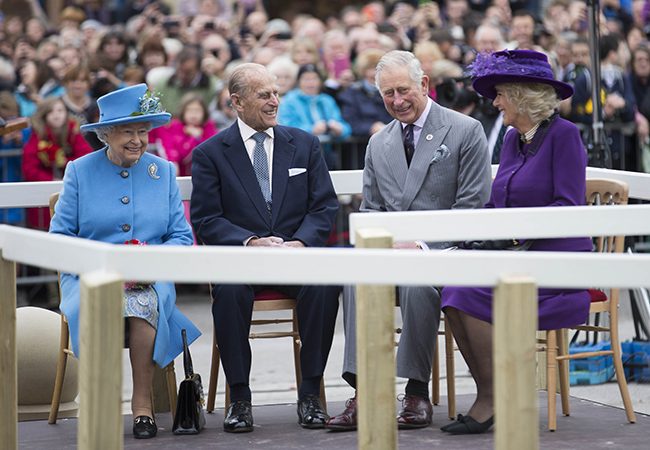 Duke of Edinburg’s passing is a devastating blow for his family – not least the Queen, to whom he had been married for over 73 years.

St Wulfram’s Church in Grantham will ring a bell 99 times tonight following the death of His Royal Highness Prince Philip, the Duke of Edinburgh, this morning. 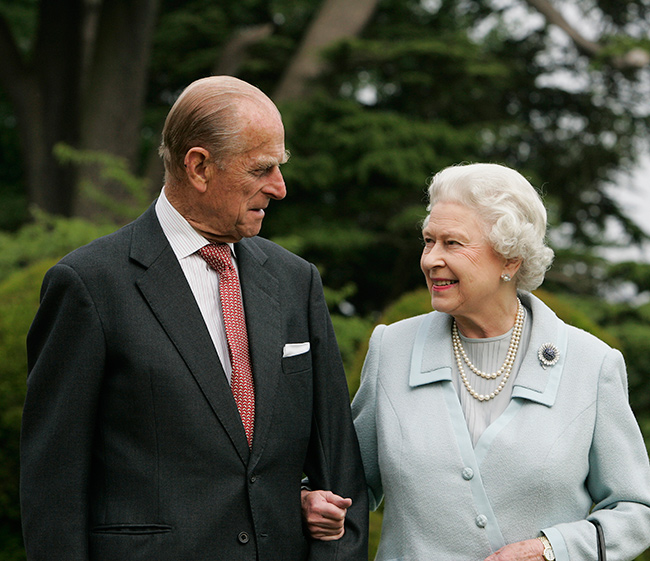 Prince Charles and Duchess Camilla react to Prince Philip’s death, they have released a statement following the death of his beloved father. The royal couple paid a heartfelt tribute as they expressed their sorrow following the Duke of Edinburgh’s passing.

Clarence House shared a black and white photo of Prince Philip on their social media accounts, with the statement:

“It is with deep sorrow that Her Majesty The Queen has announced the death of her beloved husband, His Royal Highness The Prince Philip, Duke of Edinburgh. His Royal Highness passed away peacefully this morning at Windsor Castle. The Royal Family join with people around the world in mourning his loss. Further announcements will be made in due course.”