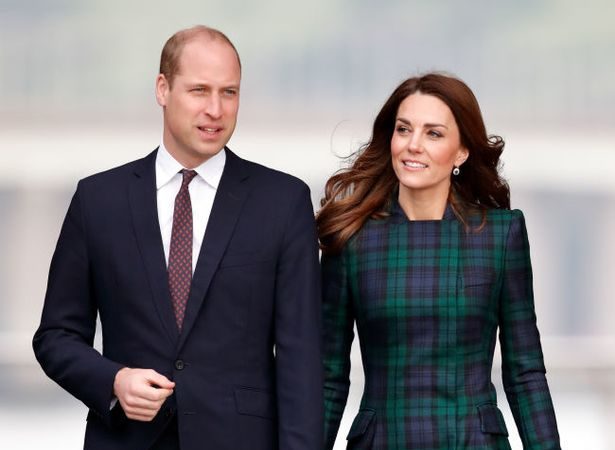 Queen’s eldest grandson and her wife, Kate Middleton, set to jet off on a tropical royal tour next month, GeoTV reported. The tour will see them visit Belize, Jamaica and The Bahamas from March 19 to March 26.

The Duke and Duchess of Cambridge will embark on a week-long trip to commemorate the Queen’s Platinum Jubilee. The royal couple has made the announcement two weeks ago, but the official confirmation by Buckingham Palace came on Thursday only.

According to the Kensington Palace spokesperson, Kate and William are very much looking forward to the visit, which will be their first joint official overseas tour since the onset of COVID-19 in 2020. During their tour, the Cambridges have asked to meet as many local people as possible, the palace said.

The Cambridges on their exotic but official tour

Prince William and his wife will go to see historic Mayan sites in Belize and sample some of the culture of the Garifuna community. In a nod to issues of ecology, they will also explore the local biodiversity.

While in Jamaica, the royal couple will engage with the Jamaican Defence Force, while also attending an event to celebrate Bob Marley and the Jamaican music scene.

Over in the Bahamas, the young royals will go around a number of islands and experience a world-famous junkanoo parade.

For the Camridges, the planned tour will be their first overseas one since 2020 when the world was hit by the pandemic. Prince William and Kate Middleton won’t be the only royals taking to the skies in the coming weeks, however, with the relaxing of the coronavirus restrictions appearing to prompt a travel spree among The Firm.