Prince William, Kate Middleton ‘delighted’ over pregnancy and reveal when baby is due 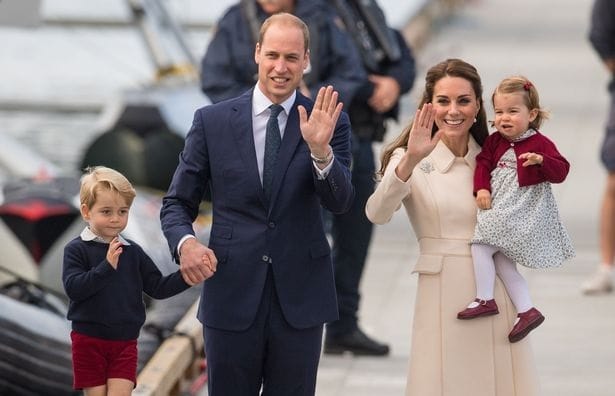 Prince William and his wife Kate Middleton were happy to inform that they are expecting their child in April.

The royal baby of Kate and William is the most important subject of the discussions in the media, this week, Kensington Palace said the Cambridges were “delighted” to confirm their third child is due to be born in April:

‘The Duke and Duchess of Cambridge are delighted to confirm they are expecting a baby in April 2018,’

The third royal baby should arrive at the private Lindo Wing at St Mary’s Hospital in Paddington, central London. Both Prince George and Princess Charlotte were born over there, so the Duchess of Cambridge is expected to do the same, unless she opts for a home birth. So far, there is enough time to find the optimal option.

The Duke and Duchess of Cambridge’s 2018 agenda

However, Prince William’s solo trip to Finland scheduled in November, the British royal will mark the centenary of the country’s independence in 2017.

On Monday, Kate Middleton made a surprise appearance at a royal engagement on Monday when Paddington Bear asked her for a dance – and she revealed she was fleet of foot.