Putin orders to end trade in US dollars at Russian seaports 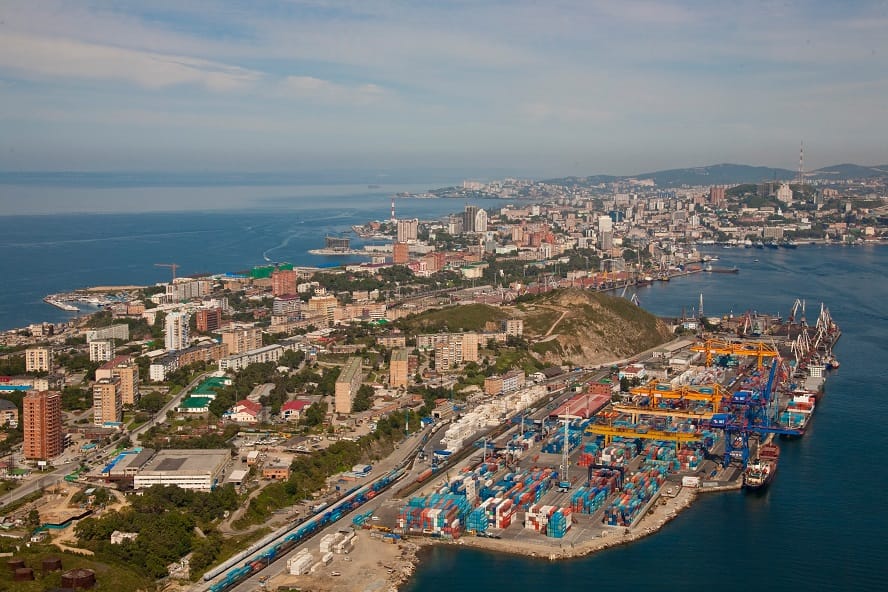 Vladimir Putin ordered to the lawmakers to make Russian ruble as main currency for trade deals in the seaports all over the country. That idea was first proposed by the president a year and a half ago, indeed. The new order should come into force on January 1, 2018.

The Russian President is going to protect the interests of stevedoring companies with foreign currency obligations, that’s why the Russian leader has instructed the Cabinet to end the US dollars trade in the seaports. The government should approve legislation making the ruble the main currency of exchange by 2018, according to the Kremlin website.

In Russia, many services in the seaports are still priced in US dollars, even though such ports are state-owned, said the head of Russian antitrust watchdog FAS Igor Artemyev. Another positive moment of such President’s decision is the forcing foreigners to buy Russian currency, which is good for the ruble that is still fluctuating much.

In fact, Vladimir Putin proposed to switch port tariffs to rubles was first proposed by the president a year and a half ago. The idea was not embraced by large transport companies, which would like to keep revenues in dollars and other foreign currencies because of fluctuations in the ruble.

In 2016, his agency filed several lawsuits against the largest Russian port group NMTP. According to FAS, the group of companies set tariffs for transhipment in USD and raised tariffs from January 2015 “without objective grounds.”