Qatar supplies gas to Italy instead of Germany, despite Habek’s visit 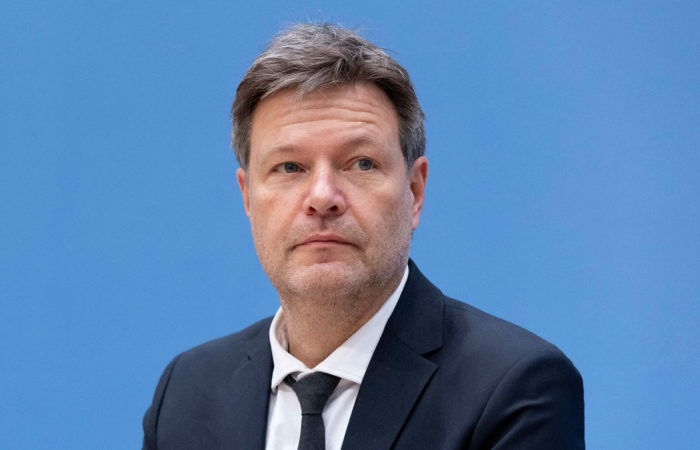 Germany’s attempt to negotiate with Qatar on the supply of gas instead of fuel from Russia turned out to be a failure: Italy receives Qatari gas.

It is worth recalling the March visit of German Economy Minister Robert Habek to the Middle East. Then Habek said that Qatar was ready to supply Germany with more fuel. However, representatives of the companies who accompanied the minister on his trip have not yet been able to conclude gas supply contracts with Doha.

Habek complained last week about Qatar’s reluctance to “make a good offer.” Earlier it was reported that Germany and Qatar encountered difficulties in negotiations on long-term LNG supplies. Disagreements arose regarding the terms of supply and the terms of the contract.