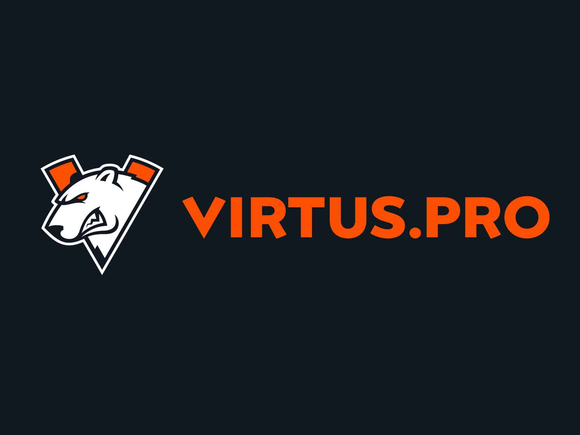 The Russian Dota 2 esports team Virtus.pro was disqualified from participating in the Dota Pro Circuit tournament after its player Ivan Moskalenko (Pure) drew the letter Z on the mini-map during a match.
Moskalenko drew a Z-like symbol on the mini-map while waiting in an Eastern Europe DPC League match against Mind Games. After that, his partners began to paint over the drawing.

In addition to the disqualification, Virtus.pro received a forfeit defeat in the match with Mind Games and all subsequent games.

Moskalenko later apologized for the symbol. He stated that the letter Z he got unconsciously.

The day before, it was reported that the members of the Bi-2 rock band caused a lot of criticism from their colleagues by their behavior when they canceled a concert in Omsk at the last moment because of a banner with the letter Z. Musicians are urged to openly express their position.