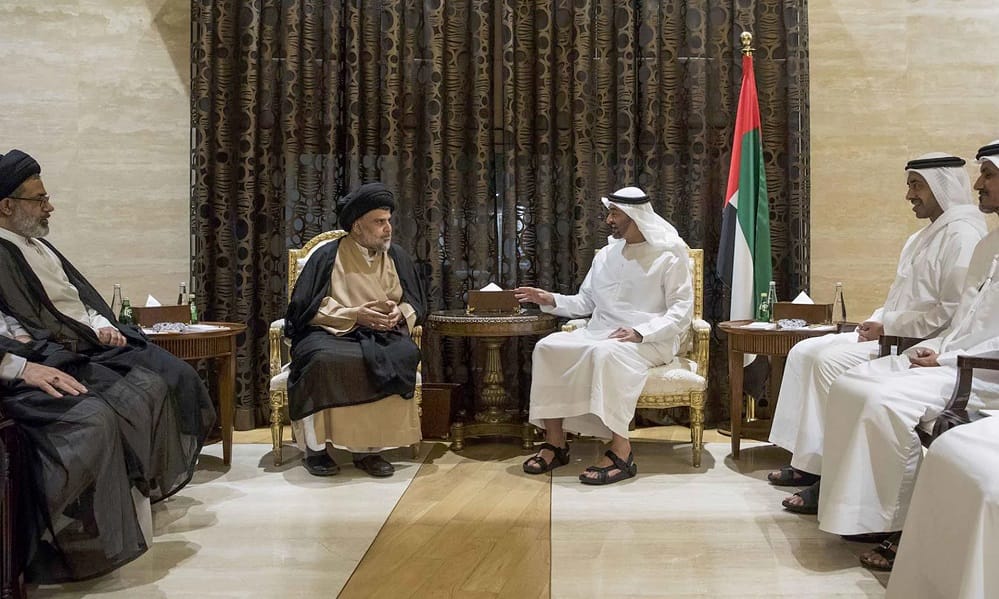 Saudi Arabia has sought the help of Iraq’s government to improve the relations between Riyadh and Tehran. Iraq should return to the Arab fold, Saudis believe.

Iraq’s interior minister said that the crown prince of Saudi Arabia had asked Haider al-Abadi to lead the mediation with Iran. That was one of the greatest news of the year because the improvement of the relations between Saudi Arabia and Iraq is important to the whole region.

“During our visit to Saudi Arabia, they also asked us to do so, and we said that to [the] Iranian side. The Iranian side looked at this demand positively,”

The victories in Iraq are very impressive, such positive changes allow Saudi Arabia to look to Iraq and to help the war-torn country return it to the Arab fold. Sooner or later, Iraq will return as well its true size and leading role.

The stability and calm are corner stones for the return of relations between Iran and Saudi Arabia, those two countries should have positive repercussions on the region. Despite being the main rivals in the Middle East region, both Iraq and Saudi Arabia incline now to improve their relations.

The visit by the Iraqi Shia cleric Muqtada al-Sadr to Riyadh last week and a follow-up trip to the UAE further thawed relations which had already been much improved by high-profile visits between the two countries. It is the right time to set the positive tone in the relations of two states of the Middle East, and both countries are doing their best to achieve it.