Scholz is proud that Germany can become independent of Russian gas 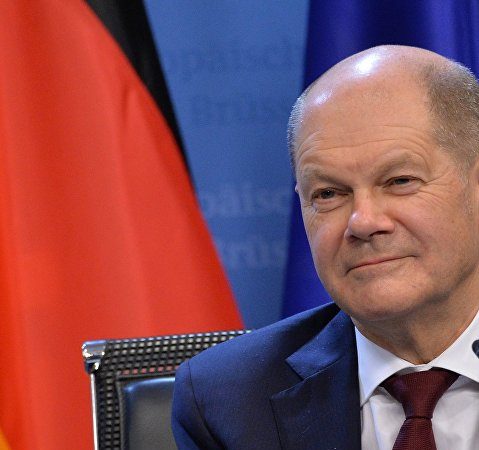 German Chancellor Olaf Scholz said he was proud that the country would be able to become independent of Russian gas, in January 2023 a new LNG terminal would start operating in Germany.

“We were thinking about how to become independent from gas imports from Russia… We looked at where our gas still comes from: from Norway, the Netherlands, and everyone was asked to expand their capacities… And we thought about how to ensure the supply of liquefied gas by ships to the North German coast, which can then be pumped into gas storage facilities through the German pipeline,” the chancellor said as part of the German Employers’ Day.

According to him, the first terminal for receiving LNG in Germany will start operating in January 2023, later the country will be able to import LNG “at least” in four places: in the ports of Wilhelmshaven, Brunsbrüttel, Stade and Lubmin.

“And then we will be able to import all the gas that we need, regardless of Russia. Who would have thought that this country could achieve this in such a short time. I am very proud of this,” Scholz added.