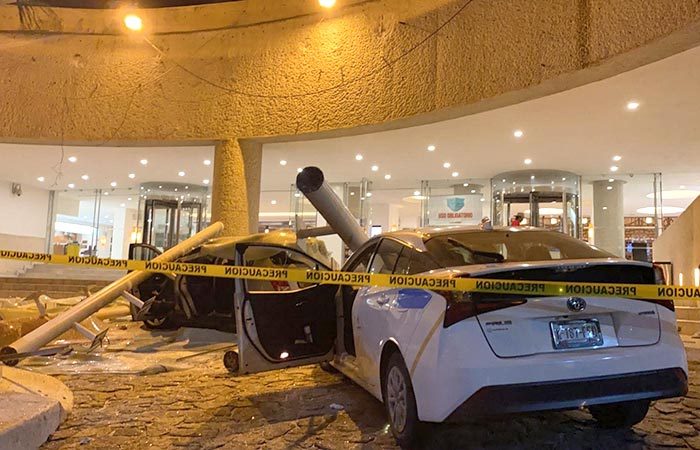 The Mexican city Acapulco’s authorities reported on the powerful earthquake that struck in the vicinities. At least one man was crushed by a falling post, while many buildings were damaged.

The 7.0 magnitude quake shook the Pacific resort city of Acapulco on Tuesday night. The natural disaster caused buildings to rock and sway in Mexico City nearly 200 miles away, but no serious damage or injuries were reported by the local authorities.

In his address broadcasted on TV, state governor Hector Astudillo confirmed that a man was killed by a falling post in a small town Coyuca de Benitez. Mexican President assured the temblor had not caused major damages in Guerrero, the neighbouring region of Oaxaca, Mexico City and elsewhere.

People leaving Acapulco hotels around the bay and some running into parking decks to remove their cars, fearing a collapse. The earthquake was so powerful that in Mexico City, the ground shook for nearly a minute in some parts of the capital. Some people evacuated their buildings briefly, but most quickly went back inside on a rainy night, Gulf Today reports.