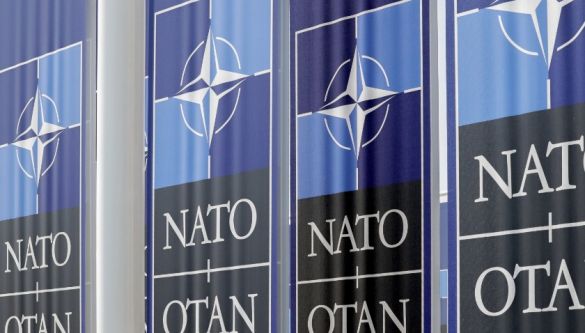 Swedish Prime Minister Magdalena Andersson, amid disagreements between Stockholm and Ankara on Sweden’s entry into NATO, said she hoped the differences between the parties would end in the near future.

On May 18, Finland and Sweden, against the background of the Russian special military operation in Ukraine, submitted applications to the NATO Secretary General to join the alliance. Turkey has blocked the start of the review process for these applications. Turkish President Tayyip Erdogan said that Ankara cannot say “yes” to the membership of Finland and Sweden in NATO, because it cannot believe their assurances about relations with representatives of the Kurdistan Workers’ Party, banned in Turkey.

“I really hope that the dialogue can be successfully completed in the near future … Sweden condemns terrorism in the strongest possible terms. We are unconditionally committed to the fight against terrorism in all its forms and manifestations,” Andersson said at a joint press conference with NATO Secretary General Jens Stoltenberg.

⠀
On Monday, it became known that Ankara does not perceive the NATO summit in Madrid, which will be held on June 28-30, as a starting point for Sweden and Finland to join the alliance.

⠀
However, Stoltenberg said on Monday that the leaders of Turkey, Sweden and Finland would hold talks in Madrid on Tuesday.