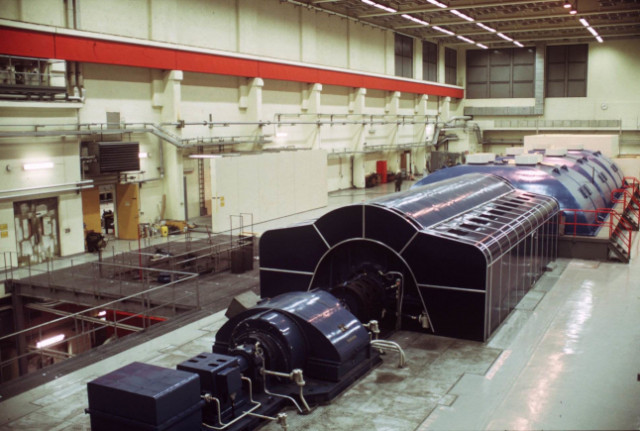 The nuclear power reactor of Ringhals was officially shut down on Monday. Nex year, the second reactor of four will be decommissioned as well, The Local Sweden reports.

The Ringhals 2 reactor near Varberg was a source of electricity in the south-western part of Sweden for 43 years. Monday operation has started an important process, the government said. Another reactor, Ringhals 1, planned to be decommissioned next year. The plant Ringhals’s other two reactors, Ringhals 3 and Ringhals 4, are set to keep running until the 2040s.

Next, work to manage the radioactive waste will get underway, and the reactors will be torn down after two years. The entire process is expected to take at least eight years.

For Sweden, which has eight reactors at three nuclear plants across the country, the issue of decommissioning them caused the hot debates. Plant Ringhals and its four reactors in the Halland region, three reactors at Forsmark east of Uppsala, and Oskarshamn in south-eastern region Småland with one reactor.

In total, all eight reactors were responsible for generating around 40 percent of Swedish electricity. The question was, whether the alternative energy sector is able to supply Sweden with enough volume of electricity.

The pros and cons of nuclear power have formed part of a long-running debate in Sweden, but the decision to close the reactors was based purely on business, declining profitability and increased costs.

Its owners, state-owned Swedish energy group Vattenfall and Uniper, said in 2015 that they would close the two reactors more than five years earlier than previously planned – a result of falling demand, the plunging price of electricity and the reactors being in need of costly maintenance.