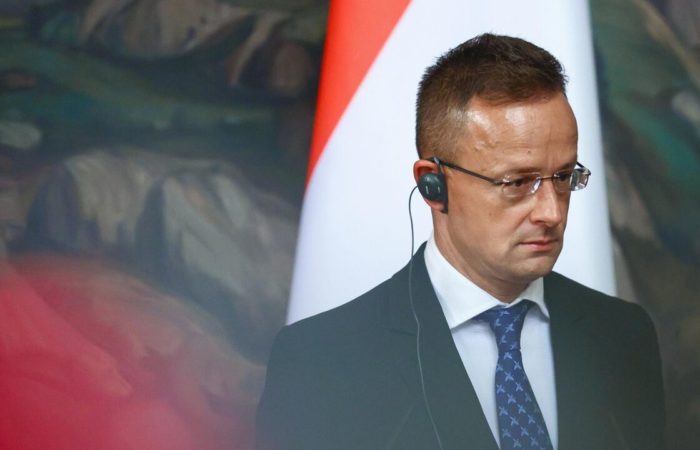 The ministerial talks were held on Thursday in New York.

“I regret that I am the only one from the European Union who spoke to him, because if more of our colleagues spoke to Sergey Lavrov, this could help in resolving the conflict, or at least certainly would not reduce the chances of it. And now I think that in the current circumstances we should use every opportunity,” Szijjártó said.

He indicated that he was in constant contact with Lavrov.

“Because I think that the discussion and dialogue must be continued, especially in the current conditions, when tensions are growing and the danger of an escalation of the war, unfortunately, is real. If we do not talk to each other, we will cause even more serious harm,” he said.

⠀
According to the minister, “if there is no dialogue between the West and Russia, between Europe and Russia, then everything can go even worse than it was before.” “And that should be avoided,” he added.