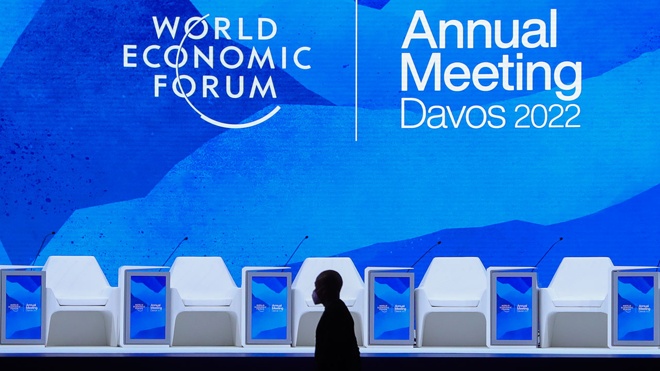 “Everyone gave a standing ovation, except for the delegation from China,” said the congressman.

Zelensky, speaking to the forum participants in Davos, called for maximum sanctions against Russia. The President of Ukraine also invited countries and international companies to take “patronage” over the regions of Ukraine, which will need to be restored after the end of hostilities.

In early March, the WEF froze contacts with Russia and canceled the participation of Russians in the Davos forum.