The defense appealed against the sentence of the 97-year-old ex-secretary of the Stutthof concentration camp. 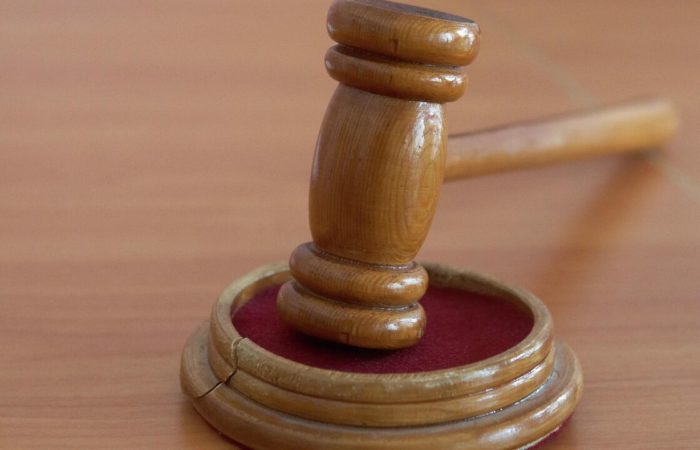 An appeal has been filed against the court decision in the case of the 97-year-old ex-secretary of the Stutthof concentration camp, who was previously found involved in the murders in more than 10 thousand cases and was sentenced to a suspended sentence, the Itzehoe Regional Court said on Wednesday.

Earlier, the land court in the German city of Itzehoe found 97-year-old Irmgard Furchner, the former secretary of the Nazi concentration camp Stutthof, involved in the murders in more than 10 thousand cases and sentenced to two years of probation. The case was considered in the chamber for juvenile affairs, since at the time of the crime, the suspect was under 21 years old. Furchner was also reported to have been a fugitive.

“The defense and the co-plaintiff have filed an appeal with the Federal Supreme Court of Germany against the judgment of the Itzehoe District Court of December 20, 2022 against the former civil servant of the Stutthof concentration camp,” the regional court said in a statement.

⠀
Thus, the suspended sentence does not yet come into force, the press service of the court added.