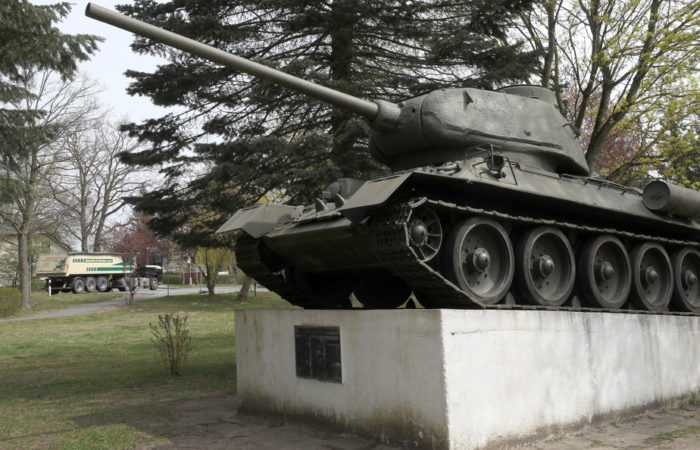 Narva Mayor Katri Raik refuses to stand as a candidate for the Estonian parliament after the government decided to dismantle the T-34 tank monument and other Soviet memorials in the city.

“I won’t run. I’ve been in such a mood in recent days. I won’t run for either one or the other party. Now I try to work only for the good of Narva. Now I can’t imagine that I’m sitting together in the same hall with those people who who have now made such a decision (on dismantling the tank), the mayor said.

The monument tank was erected in Narva in 1970 at the site where in July 1944 units of the Red Army under the command of General Fedyuninsky crossed the Narova River, broke through the Nazi defenses and liberated the city.