The head of the Italian Foreign Ministry noted the importance of diplomatic initiatives on Ukraine. 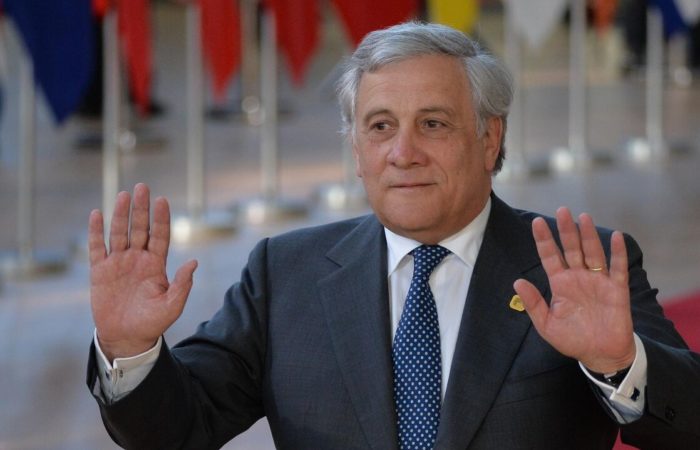 “Regarding the war in Ukraine, Minister Tajani noted the need to promote any diplomatic initiative to promote a peaceful resolution of the conflict and avoid a dangerous escalation,” the message says.

During the conversation, the Italian Foreign Minister reaffirmed his commitment to resuming bilateral dialogue and strengthening economic relations in key sectors, starting with the issue of energy transition, to his Chinese counterpart. He also expressed hope for easier access for Italian food products to the Chinese market. It was also noted that bilateral trade in 2021 reached 54 billion euros, and China is now the de facto main trading partner of Italy in Asia.

Speaking about relations between the EU and China, Tajani expressed hope for “an early resumption of all channels of dialogue, including on the topic of human rights.”