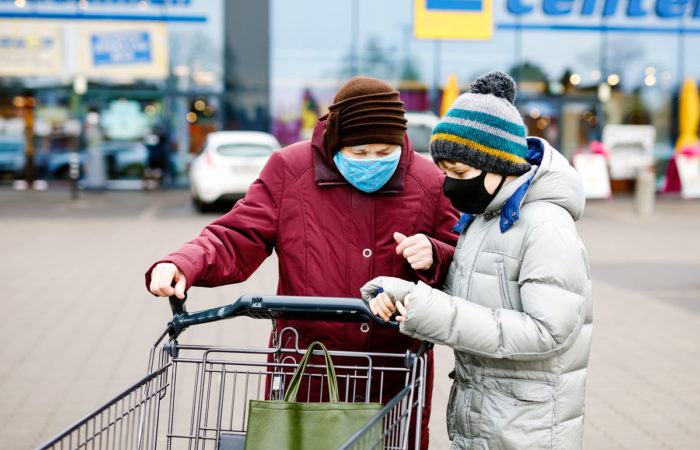 An increase of three key rates by the European Central Bank (ECB) by 75 basis points is the right decision to combat the growth of average annual inflation in the EU countries. Said the head of the National Bank of Croatia Boris Vuychich.

“As we have learned in Croatia over the past decades, when inflation is high, when it approaches double-digit levels, it can become a disease in itself. Obviously, the decision of the European Central Bank (to raise three key rates by 75 basis points) is the right way,” Vujicic said.

In January, Vujicic will become the 26th member of the Governing Council of the ECB as soon as his country adopts the euro. The intensification of the energy crisis in Europe has led to an increase in average annual inflation in the region above 9%, and in Croatia – up to more than 12%. According to the head of the National Bank of the country, the fight against inflation should be a key goal for the European currency regulator.

“Inflation, if persistently high, should be clearly the dominant target. Putting a lot of emphasis on lowering economic growth now, at the expense of fighting inflation, is often tempting. But allowing inflation to take root always comes with a higher price than a temporary decline in GDP,” Vujicic concluded.

On September 8, the European Central Bank raised three key rates for the first time in history by 75 basis points at once. Changes on the part of the currency regulator were made: the interest rate on the main refinancing operations (up to 1.25%), as well as the rates on the margin credit line (up to 1.5%) and on the deposit line (up to 0.75%).

The decision of the regulator will come into force on September 14, 2022. At the same time, the ECB, if necessary, intends to raise key rates and “at the next few meetings.”