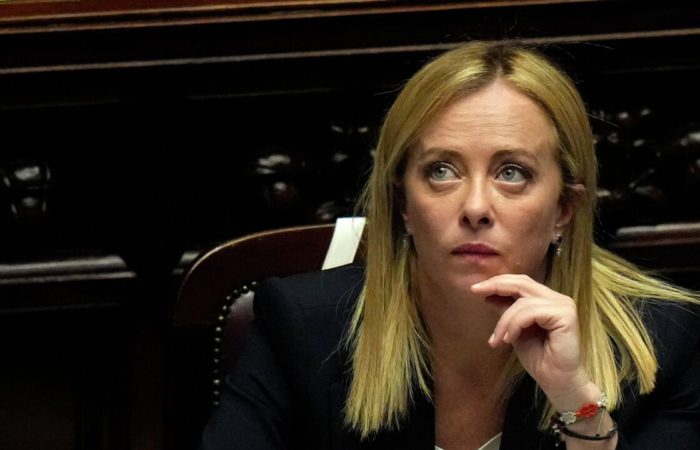 “The conversation also touched upon relations between the EU and China in the hope of restarting them. Meloni stressed the importance of resuming dialogue across all channels, including on human rights,” the message says.

⠀
The Italian Prime Minister also expressed the Italian government’s interest in promoting mutual economic interests, including in light of the growth of Italian exports to China.
It is noted that Meloni and Xi Jinping agreed to promote diplomatic initiatives on Ukraine in order to end the conflict and avoid escalation.

At the end of the meeting, the Chinese President invited the Premier to pay a visit to China. Meloni accepted the invitation, the Italian government said.