The media reported the reason for the resignation of the President of Vietnam. 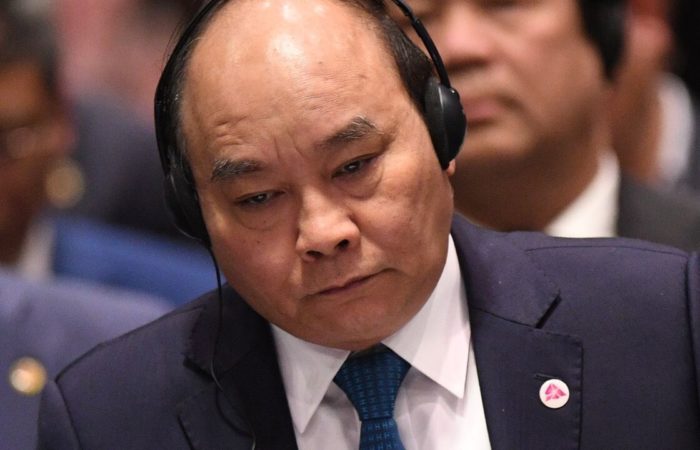 The real reason why former Vietnamese President Nguyen Xuan Phuc recently resigned was the scandal trail of his wife, Tran Thi Nguyet Thu, who was allegedly involved in a $170 million fraud.

“I think the main reason (of the resignations – ed.) is that the president’s wife and some members of his family are allegedly involved in some corruption scandals. Fuka’s wife was part of a $170 million scandal involving fraud with test kits on COVID-19,” said Le Hong Hiep, senior fellow and coordinator of the Vietnamese Studies Program at the Yusof Ishak Institute.

⠀
He added that Vietnam’s ruling party did not mention Thu’s “trail of scandals” in its official statements, because “officials wanted to save the President’s face, protect the party’s reputation and public image.”

“They don’t want the public to believe that even the top leaders of the party are corrupt,” Hiep explained.

In the early days of the COVID-19 pandemic, in March 2020, Vietnam announced the release of the first locally produced COVID-19 testing kits that meet World Health Organization standards. However, according to the subsequent investigation, it turned out to be one of the largest scams in the history of the country.

⠀
Millions of counterfeit test kits have been sold at inflated prices to centers across the country, investigators say. Authorities said the scam was made possible by bribery and support from politicians. The case led to the arrests of then Minister of Health Nguyen Thanh Long and then Minister of Science and Technology Chu Ngoc Anh.