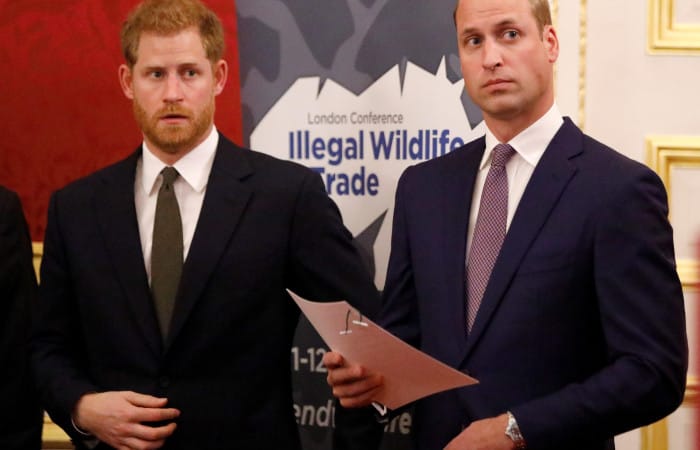 Prince William and his younger brother have started their own families, but Meghan Markle’s appearance has ruined the well-balanced relationships between two princes, according to the new documentary.

Prince Harry’s fast romance with the Suits star made Prince William to express his concerns about the unbelievable speed of that romantic relations. No need to say that Prince Harry and Ms Markle’s love story has touched many royal fans around the world, but it also has definitely been a whirlwind ride for Windsor clan, members of which remember very well King Edward’s love story with an actress.

In the space of 18 months, Meghan Markle did many useful things with unbelievable speed – the 37-year-old actress became engaged to Harry, moved countries, gave up her acting career, married into the royal family, became pregnant with her first child and embarked upon her first gruelling royal tour. Of course, Prince William reportedly expressed concerns over all the fundamental changes taking place in Harry’s personal life.

Princesses At War, a new documentary, reveals the reasons for the alleged feuds within Windsor family. The latent feud reached a fever pitch at the end of 2018, following dual announcements that the brothers were looking to “split” the monarchy up in the future. Another news, about making Sussexes home at Frogmore Cottage in Windsor also caused a stir.

However, all these things could be forgotten in a couple of months when Prince Harry will become a father for the first time. Prince William also will welcome his first nephew or niece. So far, Duke of Sussex is hugely protective of Meghan, he saw that as criticism, he interpreted that as his brother not really being behind this marriage.