The power of the explosions at Nord Stream was estimated at hundreds of kilograms of TNT. 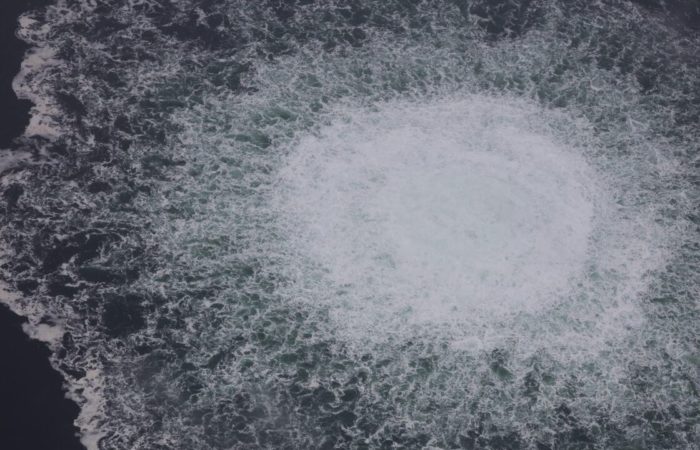 The power of explosions at Nord Stream and Nord Stream 2 could reach hundreds of kilograms of TNT, according to a joint letter circulated by the permanent missions of Sweden and Denmark to the UN.

The letter was published by Swedish Foreign Minister Ann Linde on the eve of an urgent meeting of the UN Security Council in connection with sabotage at Nord Stream. It’s scheduled for Friday night. The Minister stressed the importance of having discussions based on facts.

“The explosions were registered by seismological institutes and occurred in international waters. The magnitude of the explosions was 2.3 and 2.1 on the Richter scale, respectively, which probably corresponds to an explosive load of several hundred kilograms,” the document says.

It is also noted that two leaks from gas pipelines occurred in the exclusive economic zone of Denmark, and two more in the Swedish EEZ.