The Romanian Minister of Defense has resigned. 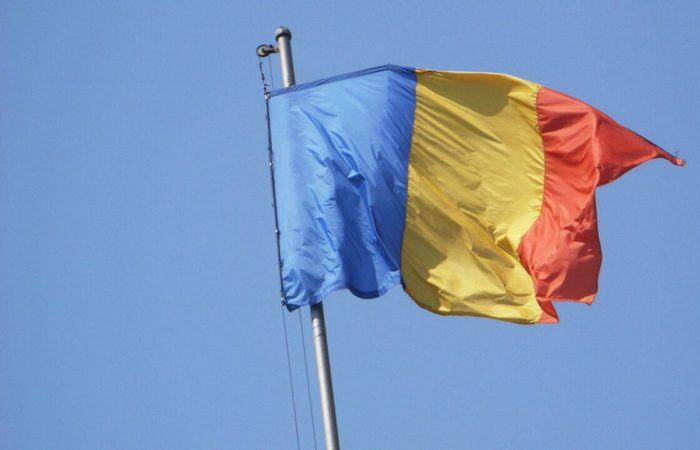 Romanian Defense Minister Vasile Dyncu announced that he was resigning because he could not continue to cooperate with the country’s President Klaus Iohannis.

The parliamentary party Union for the Salvation of Romania (USR) had previously asked Prime Minister Nicolae Ciuca to fire Dynka as national defense minister for his claims that the crisis in Ukraine could only be ended through negotiations. Chuque limited himself to a conversation with the minister.

“This morning, I submitted my resignation from the post of Minister of National Defense to Romanian Prime Minister Nicolae Chuca. I justify my gesture in terms of the impossibility of cooperation with the President of Romania, the Supreme Commander of the Army,” Dincu wrote on social media.

According to him, he decided to step down so as not to damage decision-making processes and programs, and also not to block a number of defense projects.

⠀
Earlier, Iohannis said that only Ukraine should decide “when, how and what to negotiate.”