The speaker of the parliament of Kyrgyzstan forbade the minister to speak in Russian. 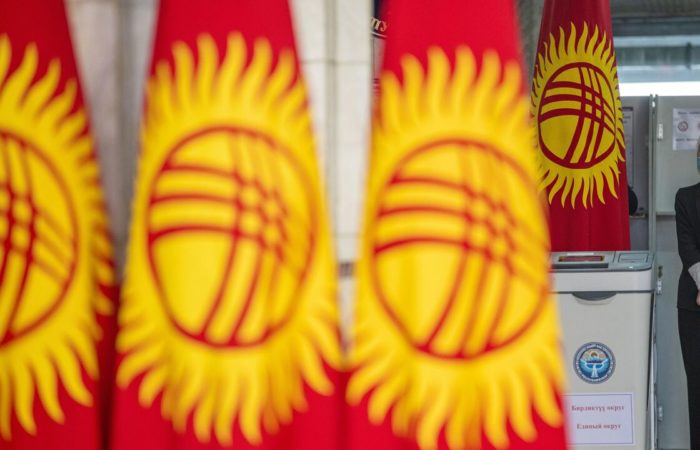 Speaker of the Parliament of Kyrgyzstan Nurlanbek Shakiev at a meeting of the legislative assembly on Thursday forbade the Minister of Natural Resources, Ecology and Technical Supervision Dinara Kutmanova to speak in Russian.

At the meeting, deputies and officials discussed methods of combating smog in Bishkek. Speaking with a report on the work done, Kutmanova asked permission to read out the data in Russian and immediately proceeded to the report.

“Who did you ask permission to speak in Russian, why not in Kyrgyz?” – the speaker interrupted her and in an orderly tone demanded to speak in the state language.

The Russian language in Kyrgyzstan has the status of an official language.