The United States is slowing down the process of concluding a JCPOA with Iran, the republic’s Foreign Ministry said. 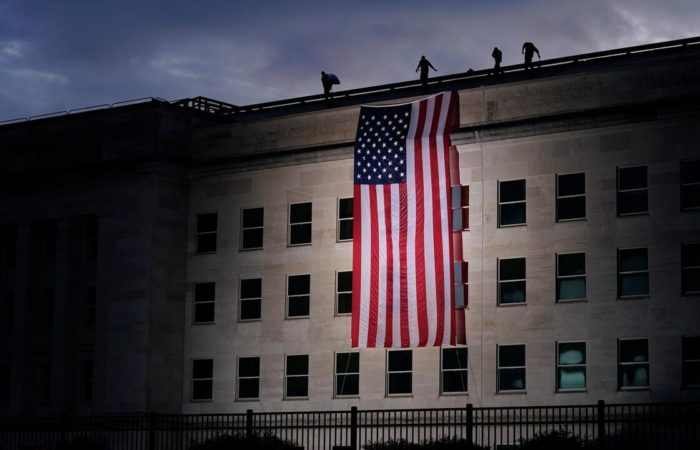 The text of the Joint Comprehensive Plan of Action (JCPOA or nuclear agreement) is ready for conclusion, but due to delay and “non-constructive actions” of Washington, the deal was not concluded, Iranian Foreign Ministry spokesman Nasser Kanaani said during a press conference.

Earlier, US Special Representative for Iran Robert Malley said that the American side intends to focus on the arms transfers attributed to Iran and the protests taking place in the country, and not on negotiations to restore the nuclear deal, which, according to Washington, have stalled.

According to him, in case of practical steps taken by the European and American sides, an agreement can be concluded.

“The way to an agreement is open,” the Iranian diplomat said.

In 2015, the United Kingdom, Germany, China, Russia, the United States, France and Iran signed a nuclear deal – the Joint Comprehensive Plan of Action (JCPOA), which involved the lifting of sanctions in exchange for limiting Iran’s nuclear program. In May 2018, the United States under Donald Trump withdrew from the JCPOA and reinstated sanctions against Tehran. In response, Iran announced a phased reduction in its obligations under the agreement, waiving restrictions on nuclear research, centrifuges and the level of uranium enrichment.

Negotiations were held in Vienna to renew the JCPOA and lift Washington’s sanctions against Tehran. In December 2021, the parties reached an agreement on two draft agreements, in which the European side included the positions of Iran. Iranian spokesman Bagheri Kyani said the talks were going well, but US State Department spokesman Ned Price assessed the progress in Vienna as modest, urging Tehran to take the issue seriously.

⠀
On August 22, Iran sent a response to the head of European diplomacy, Josep Borrelus, on the proposed text of the draft agreement on the restoration of the Iranian nuclear deal, and also expressed its opinion on “remaining issues” in the negotiations. The EU called Iran’s response to the nuclear deal proposal constructive and said it was consulting with the United States on further steps. The Iranian side received a response from the United States on August 24.