The vote of no confidence in the policy of the Ministry of Justice of Moldova did not find support in Parliament. 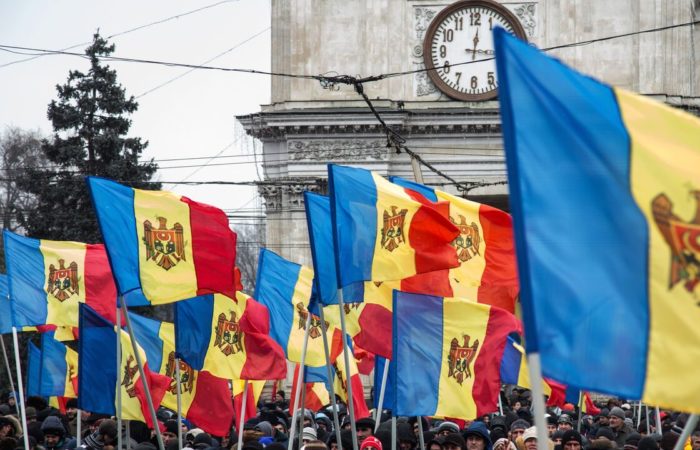 A simple vote of no confidence in the policy of the Ministry of Justice of Moldova did not find support in Parliament, 53 deputies voted “against”, Speaker of the Parliament Igor Grosu said at a meeting on Thursday.

The Bloc of Communists and Socialists of Moldova last week put forward in Parliament a vote of no confidence in the policy of the Ministry of Justice. The author of the initiative, political force deputy Vasily Bolya, said that it is unacceptable when the executive branch, represented by Minister Litvinenko, tries to control the judiciary. He stressed that it is necessary to put things in order in the justice system, but the minister cannot cope with this. The Socialists called on Litvinenko to resign.

At the same time, Litvinenko himself told the deputies of parliament that he would resign only after “the punishment of all thieves and the confiscation of their property.”

⠀
A simple vote of no confidence is a resolution that reflects the position of parliament on a domestic or foreign policy issue. It can be initiated by at least 15 deputies, a simple vote is considered within 14 days.