There is an “abnormal situation” in trade with Russia in Japan. 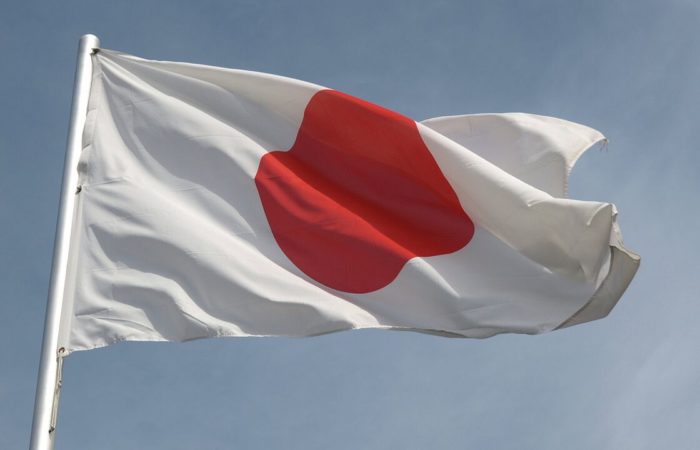 Imports of goods from Japan to Russia last year exceeded the figures for 2021, despite the anti-Russian sanctions imposed by Japan.

According to information, the total amount of imports and exports between the two states also remains at the pre-sanction level. A particularly important import item was used Japanese cars, which are not subject to sanctions if their value does not exceed six million yen.

At the same time, it should be emphasized that Japan, against the backdrop of a general energy crisis, remains dependent on Russia in the fuel sector. Of the total imports, which the Japanese side estimates at 132.5 billion yen, 66 percent came from liquefied natural gas and coal. The second most important item of expenditure was fish and seafood.

“Seafood imports (excluding live fish such as eel) from Russia amounted to 129 billion yen in January-October. As part of its economic sanctions, the US banned the import of Russian seafood, but Japan was not subject to restrictions. When economic sanctions, they were shelved on the grounds that “sea products have a great impact on domestic processors. For example, for fishermen in Hokkaido, the embargo on Russian seafood is a matter of life and death. In recent years, the catch of salmon and other fish in the surrounding waters has declined sharply , and without the Russian crab and sea urchin, they cannot do business,” the experts noted.