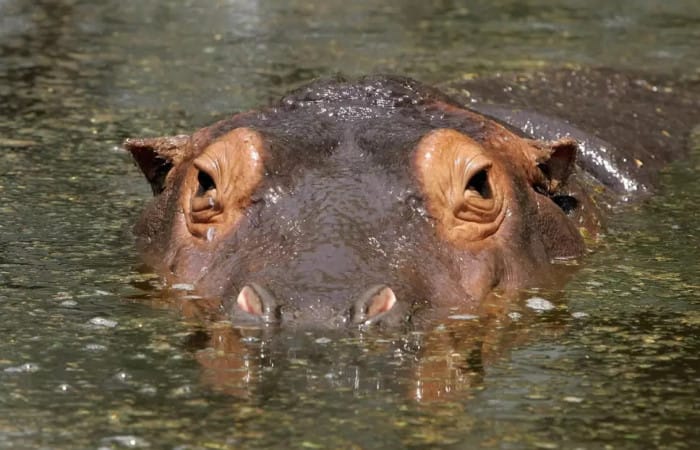 A tourist who has died after he was attacked by a hippo,  confirmed the Kenyan Wildlife Service on Sunday. The 66-year-old Chinese tourist was bitten by a hippo while taking pictures on the shores of Lake Naivasha.

Kenyan Wildlife Service spokesman Paul Udoto stressed that attacks on people who visit the park and lake are rare because they are usually protected by KWS guides. Despite these measures, hippos and lone buffalo are animals and pose a danger to civilians and rangers who become victims of such attacks.

On Sunday, Chang Ming Chuang, a tourist from China, was pronounced dead on arrival at Navisha District Hospital, the Kenyan Wildlife Service confirmed. One day before, Wu Peng Te, another tourist was injured in the incident in Lake Naivasha.

The hippo attack killed one tourist while his colleague survived with minor bruises.  KWS spokesman added that the aggressive hippo was being tracked to avoid the similar incidents in the future. David Kilo, chairman of Lake Naivasha Boat Owners Association, told that rising water levels had reduced pasture areas for hippos, forcing them on to farms and even the hotel grounds, and increasing contact between the mammals and the local population, tourists.