Turkey may buy Russian Su-35 instead of American F-16 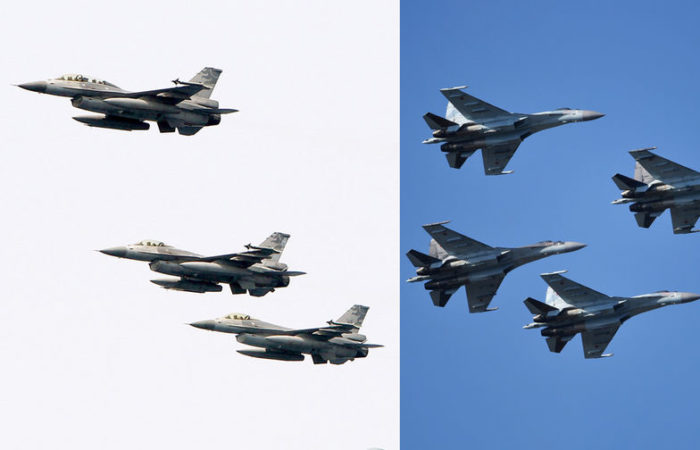 The head of the Turkish defense industry department, Ismail Demir, said that the country may consider buying Russian Su-35 fighters if the deal to buy American F-16s fails.

Earlier, Turkish President Recep Tayyip Erdogan said in an interview with PBS that the country will be able to take care of itself even if it does not receive F-16 fighter jets from the United States.

In July 2022, a senior official in the US presidential administration said that the United States supported Turkey’s proposal to purchase F-16 fighters, despite opposition in Congress.

As a result, several rounds of negotiations on the F-16 took place in the summer. The State Department also confirmed contacts with Turkey on this issue, but no official agreement was signed.