Two UN peacekeepers were killed in a car bombing in Mali. 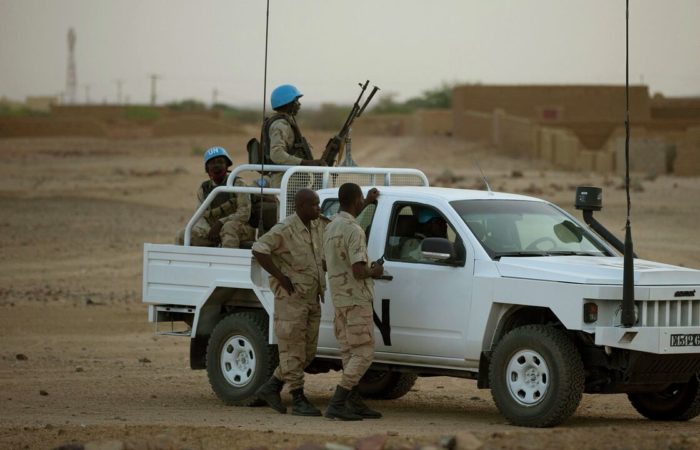 Two UN mission peacekeepers were killed and four others were injured in a car bombing in northeastern Mali, the mission said.

“Two MINUSMA (United Nations mission in Mali) peacekeepers were killed today, 17 October, when their vehicle ran over an improvised explosive device while patrolling to search for mines in Tessalit, in the Kidal region. Four more peacekeepers were seriously injured in this attack “, the mission said on Twitter.

According to the mission, since the start of MINUSMA operations in 2013, 74 peacekeepers have been killed by improvised explosive devices.

The United Nations Multidimensional Integrated Stabilization Mission in Mali (MINUSMA), established by a Security Council resolution of 25 April 2013, operates in Mali. It is responsible for protecting civilians, respecting human rights and creating conditions for the provision of humanitarian assistance.