UK: Police to review contents of sermon delivered by Imam at Didsbury mosque 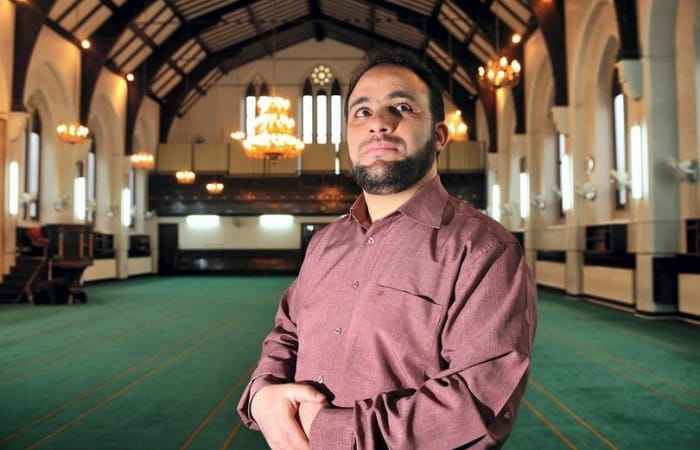 A sermon at Didsbury mosque made the police and scholars to think twice about the meaning of  ‘jihad’ word. Manchester imam called for the support of armed jihadist fighters, according to two Muslim scholars.

While the scholars were clearing the meaning of the word ‘jihad’ from the scandalous sermon at Didsbury mosque, its trustees said the five men understood to have travelled to Syria or jailed for terrorism offences had not visited the mosque. According to the police, imam Mustafa Graf during his sermon in December 2016 urged to pay for «victory» for «our brothers and sisters right now in Aleppo and Syria and Iraq».

The sermon was recorded, that gave an opportunity to scholars Usama Hasan and Shaykh Rehan to conclude that it referred to «military jihad», no doubt. Imam insists he has never preached radical Islam, so, his speech did not call for military jihad. According to BBC journalists, six months before Salman Abedi detonated a suicide bomb following an Ariana Grande concert at Manchester Arena in May 2017. The bomb killed 22 people and the attacker who regularly attended the mosque and his father sometimes led the call to prayer.

Didsbury Mosque has a certain reputation among the supporters of the radical Islam, at least five men who have attended that mosque have either travelled to Syria or have been jailed for terrorism offences. The sermon, which was at a time of bombing in the Syrian city of Aleppo, includes prayers for «mujahideen» fighting abroad — a term commonly used for Islamist guerrilla fighters.

«We ask Allah to grant them mujahideen — our brothers and sisters right now in Aleppo and Syria and Iraq — to grant them victory,»

Mr Graf is heard saying while another his passage says: «Jihad for the sake of Allah is the source of pride and dignity for this nation.»

«From the context and the way these texts [the religious passages quoted within the sermon] are used they are clearly referring to military jihad, to armed jihad… The jihad he’s referring to here is actually being on the battlefield, there’s no ifs and no buts in this,»