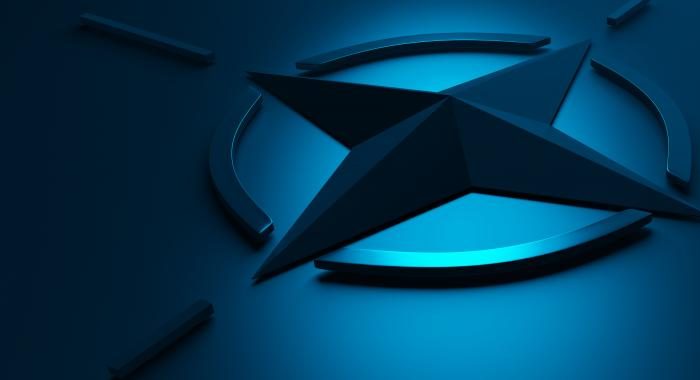 The North Alliance is considering now Sweden and Finland joining bloc, however, the question about the possibility of Ukraine’s membership wasn’t on agenda. According to the Spanish foreign minister Albares, “currently, this scenario was not being considered” regarding the former Soviet Republic.

Minister Albares spoke in favour of settling the Ukrainian conflict through dialogue but assured that the western nations were “ready for any unforeseen events.” Responding to whether he can guarantee that no Spanish troops will be in Ukraine in a few months, Albares said that “this would be engaging in fictitious politics.”

Earlier, Ukrainian President Zelensky said that his country sought to reach an understanding relating to some specific terms of joining NATO in 2022. To reach that goal, Ukraine’s Parliament approved the constitutional amendments in 2019. Although Kiev is stipulating its desire to join the alliance as soon as possible, NATO is still considering such an option. Maximum that the Alliance could give to Ukraine is an Enhanced Opportunities Partner status.

During the 2021 Summer summit, the NATO nations issued the joint statement that Ukraine and Georgia could join the alliance in the future. Meanwhile, neither possible timing of admission nor action plans for membership were specified, according to TASS.