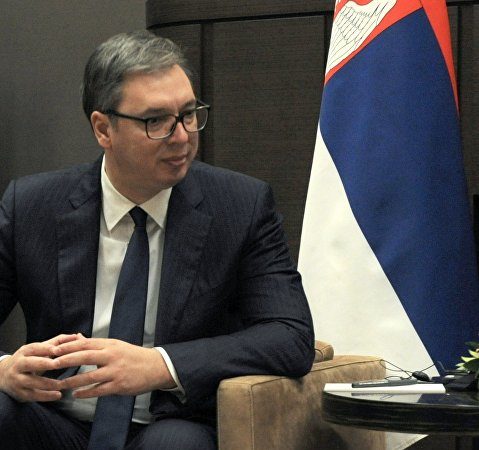 Serbia met 62% of its natural gas (GHG) needs thanks to an agreement with Gazprom. The President of the Republic, Aleksandar Vucic, announced this on Saturday in an address to the population.

“As for gas, we have good news. We have extended and signed an agreement with Gazprom, which has covered about 62% of our gas needs,” Vučić said.

⠀
Earlier, the President of Serbia informed that in the course of telephone conversations with Russian President Vladimir Putin, he agreed on the main issues of the gas contract. The contract will be signed for three years, the price will be calculated according to the oil formula, the cost of 1 thousand cubic meters of gas will be from $360 to $410. According to Vucic, the price for 2.2 billion cubic meters of gas is the best in Europe, the question remains of the price for additional volumes – 800 million cubic meters.