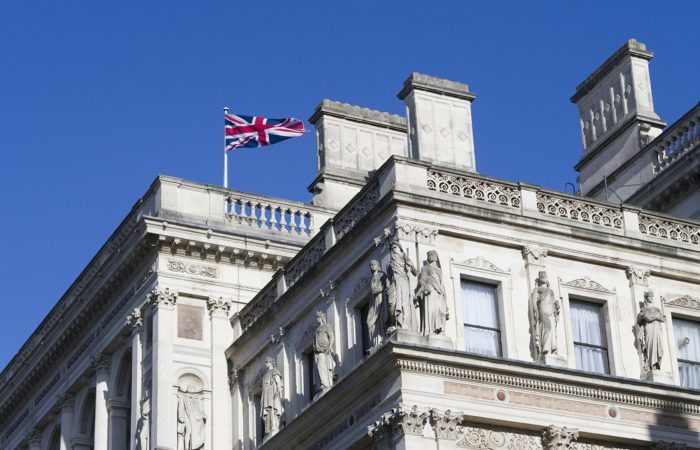 Wealthy Russians are trying to trade property in London for housing in Dubai to get around the restrictions imposed by the UK.

It is referred to the people involved in such transactions. Russians are exchanging their luxury London property for housing in Dubai, trying to avoid bank transfers and financial checks.

Potential buyers are being offered big discounts on UK property to get them to accept the deal. However, the inhabitants of the United Arab Emirates are unlikely to risk agreeing to such an exchange. Lawyers argue that if you try to conclude such a deal, there will be difficulties due to the payment of duties in both jurisdictions.

After the start of the military operation in Ukraine, the UAE has become a place that attracts wealthy Russians. In March, Metropolitan Premium Properties noted a fourfold increase in demand for the Russian-speaking audience, indicating that activity is localized in the price segment of 250-500 thousand $

Ahmad Bin Hezeem & Associates, a partner at the Dubai law firm BSA, spoke about the growth in the number of clients among Russians. Probably Russians are attracted to this country by flexible visa conditions.