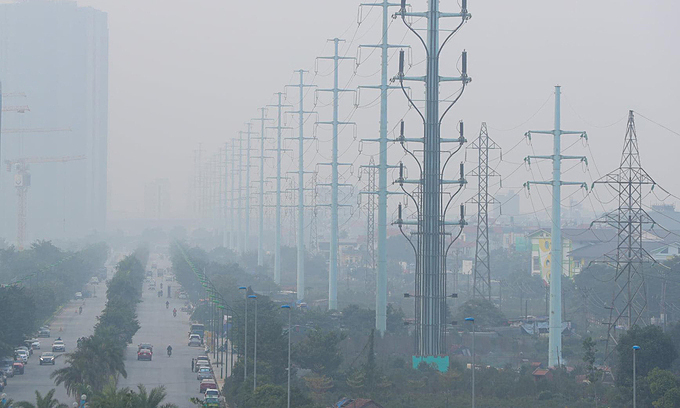 WHO has adjusted almost all the air quality guideline levels downwards. The health experts are warning that exceeding the new levels is associated with significant risks to health was now one of the biggest environmental threats to human health.

WHO insists on urgent action was needed to reduce exposure to air pollution, ranking its burden of disease on a par with smoking and unhealthy eating. Meantime, adhering to stricter rules could improve the air quality and save millions of lives.

The UN health body’s guidelines aim to protect people from the adverse effects of air pollution and are used by governments as a reference for legally binding standards. Air pollution impacts health at lower concentrations than previously understood.

“The accumulated evidence is sufficient to justify actions to reduce population exposure to key air pollutants, not only in particular countries or regions but on a global scale,” the WHO statement said.

In its 2021 guidelines, WHO recommend air quality levels for six pollutants, including ozone, nitrogen dioxide, sulphur dioxide and carbon monoxide. The other two are PM10 and PM2.5 — particulate matter equal or smaller than 10 and 2.5 microns in diameter.

Commenting on the new rules, WHO chief Tedros Adhanom Ghebreyesus stressed that air pollution is a threat to health in all countries, but it hits people in low- and middle-income countries the hardest. Evidence is also emerging of other effects such as diabetes and neurodegenerative conditions, especially on children.

In other words, air pollution remains on a par with other major global health risks such as unhealthy diet and tobacco smoking.