Yellow vests: France to crack down on unsanctioned protests 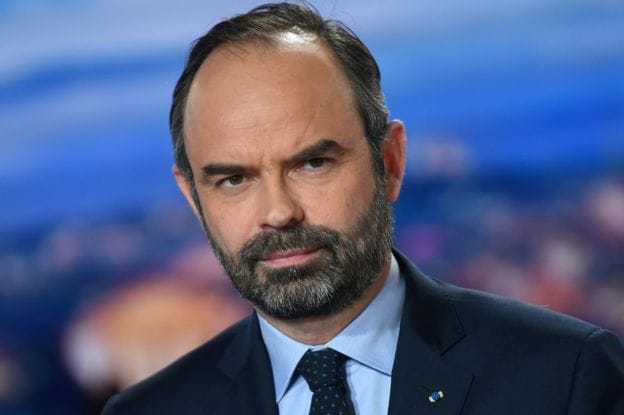 The French people who hold unsanctioned protests will be punished under the new law, said PM Philippe in his interview on French TV channel TF1. Seven weeks of anti-government unrest made President Macron’s office draft new legislation that will ban troublemakers from protests and clamp down on the wearing of masks at demonstrations.

According to Edouard Philippe, 80,000 members of the security forces would be deployed for the next expected wave of yellow vests protests.

PM Philippe added the government is ready to support a new law punishing those who do not respect the requirement to declare protests. For protesters, it is right time to realize that such anti-social behaviour is unacceptable. Those who take part in unauthorised demonstrations and those who arrive at demonstrations wearing face masks will be punished, too.

In Paris, yellow vests demonstrations become bigger, the masked people smashed down the gates to a government office this weekend, fought riot police, and cars and motorbikes were set ablaze.

Since 17 November, Paris transformed into the city of chaos, moreover, yellow vests riots across France are worsening the criminal situation. Similar actions have followed every weekend and while the number of demonstrators has dropped, cities across France continue to see rioting and disruption.

According to police end emergency, six people have died and at least 1,400 have been injured as a result of the unrest since mid-November when the riots have started.