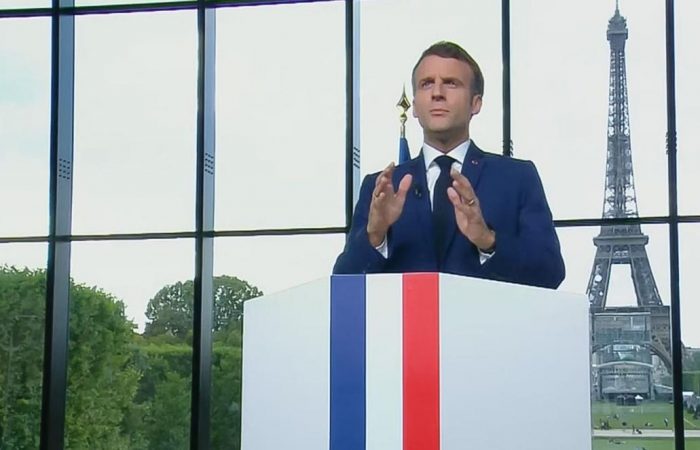 A warning made by the French President Emmanuel Macron took an impressive effect, the health authorities said. More than 1 million people across the country have made appointments to get the antiviral vaccine.

In France, the COVID-19 passes would soon be needed for daily activities, said Emmanuel Macron in his recent address to the nation. The surge in inoculation appointments comes after President said proof of vaccination, a negative COVID-19 test or recent recovery from the pathogen would be needed to go into restaurants and stores.

On Tuesday, Doctolib, the centralized vaccine appointment app for the country, set a record. More than 1.3 million people in France signed up to get the anti-COVID vaccine, France24 reports. The majority of those who signed up were under 35 years old.

According to the government plan, the COVID-19 pass would be needed to get on planes and trains as well. Since August 1st, the coronavirus pass requirement becomes a new normal. So far, only 40 percent of France’s population is fully immunized, but the renewed effort comes as pathogen variants have caused a surge in cases around the globe.

“The country is facing a strong resumption of the epidemic touching all our territory,” Macron said during his address to the nation.

Along with COVID-19 passes becoming a requirement for recreational activities, health care workers in the country must receive the vaccine by Sept. 15, or they will be suspended without pay.