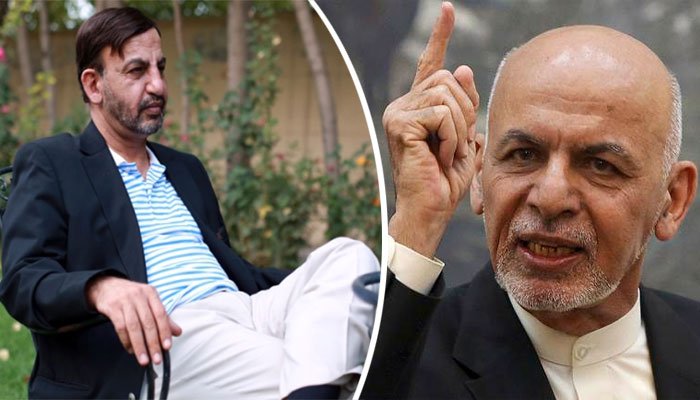 Afghanistan’s President Ashraf Ghani preferred to flee the country, while his brother Hashmat Ghani Ahmadzai made an unexpected decision. He joined the Taliban after the movement seized power in Afghanistan last wee.

President Ghani’s brother has announced his decision on Twitter. On Saturday, the Taliban have confirmed the news by publication on the Islamic Emirate of Afghanistan’s Twitter page respective statement.

“Hashmat Ghani, brother of former President Ashraf Ghani, pledges allegiance to the Islamic Emirate of Afghanistan with the help of Khalil al-Rahman Haqqani [nephew of the leader of the Haqqani network],” says the tweet, while a photo attached to it shows Hashmat Ghani shaking hands with Talibs.

In fact, the younger Ghani says he never had any intention to leave the country. “If I were to flee there what would become of my people, my tribe … My roots are here, what kind of message would that send if I just fled and left my people in their time of need?” he said. 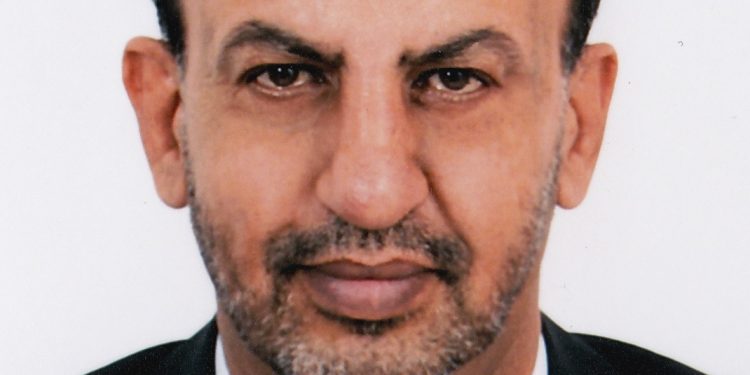 Ghani says the Taliban must do everything they can to engage with entrepreneurs and investors as, in a cash-based economy, this mix of business closures and a lack of paper money can lead to a serious economic shock. Ghani held face-to-face meetings with businessmen and former government officials to encourage them not to give up on the country and to rise to the occasion. “This is the hour of the need of the Afghans,” he said.

The Taliban launched a rapid offensive on government forces, entering Kabul without a fight on August 15. Gaining momentum when the United States and NATO troops are withdrawing from Afghanistan, the Taliban took power.

President Ashraf Ghani fled the country to avoid bloodshed, as he put it. The UAE on August 18 announced that it had granted asylum to Ghani and his family members, TASS reported.